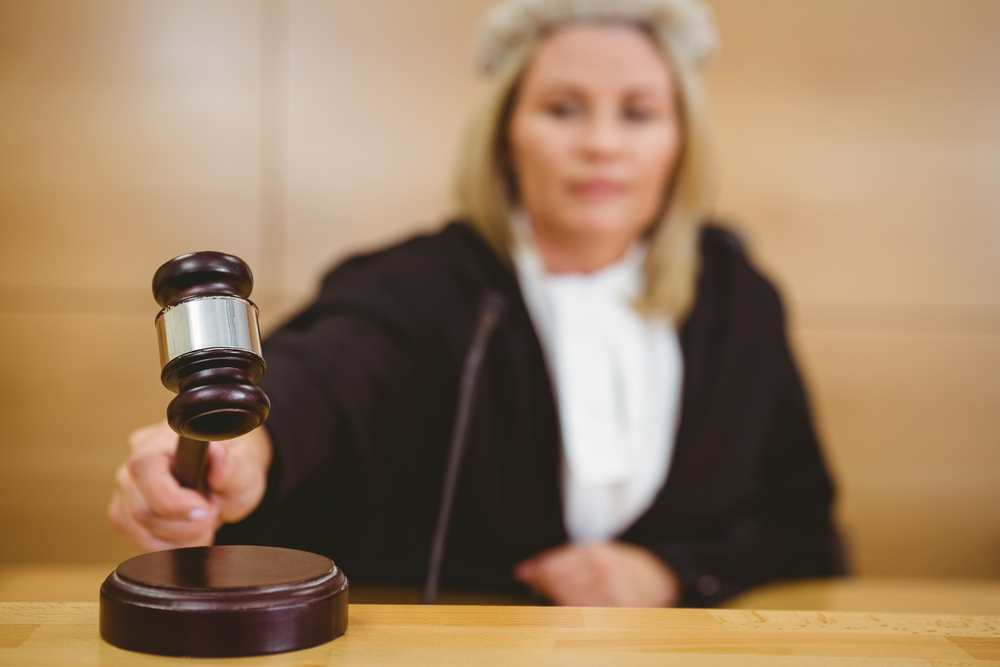 In March 2020, fewer than two percent of federal criminal cases went to trial. In other words, you are not alone if you’re wondering, “How many criminal cases go to trial?” The reason may be rooted in mandatory minimum laws, which require that convicted defendants be punished to a specific amount. These laws often incentivize defendants to take plea deals – the exchange of their right to trial for a lesser charge.

If a plea agreement cannot be reached between the defendant and the prosecutor, the case will go to trial. During this trial, all parties involved will be subpoenaed and witnesses for prosecution and defense will be summoned. Additionally, the victims have the right to attend.

The prosecutor’s first concern should be to present charges that reflect the criminal conduct of the defendant. The charges should accurately describe the scope of the unlawful activity, be legally sufficient and give proper notice of the seriousness of the case. Ultimately, the prosecution’s goal is to make sure the defendant is not able to commit another crime without repercussions.

If the prosecution believes there’s sufficient evidence to convict the defendant, it will proceed to trial. In addition to this, the government attorney will need to show a reasonable belief that the evidence will be admissible at trial. If a key witness is out of the country, the prosecution may not go to trial if there is no evidence to support his/her case.

Whether to prosecute an accused person will ultimately depend on the person’s personal circumstances and the severity of the crime. The prosecutor must also consider the person’s degree of culpability compared to others. If a person is a minor participant in a criminal enterprise or is motivated by a non-criminal motive, the prosecutor may decide against pursuing the case.

The prosecutor will present evidence to a grand jury. This jury is made up of nine citizens chosen randomly. The jury formalizes their findings by issuing an indictment, or “true bill.” Sometimes, the Grand Jury decides to recommend charges that are different from the prosecutor’s recommendation. Or the Grand Jury may find that there’s insufficient evidence to support the charges.